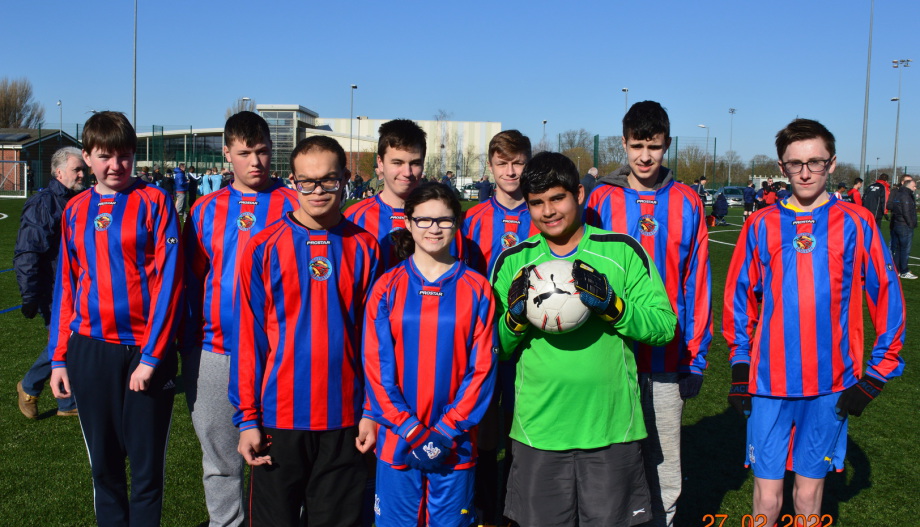 Thanks to all the parents and supporters who attended and to Steve the coach. 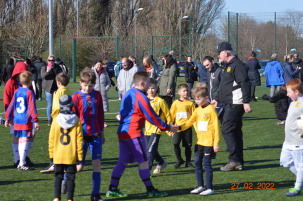 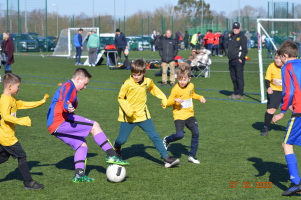 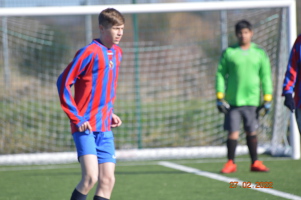 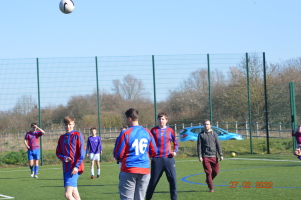 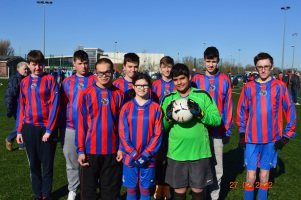 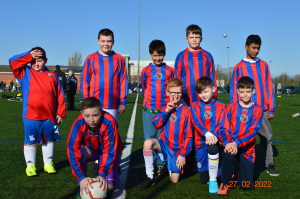 Football for All Tournament 2019

For the first time in several seasons we entered a younger group team as well as an older group one. It was great to see our teams gelling so well as they played, and we had record numbers - nine in our older team  and six in our younger team. 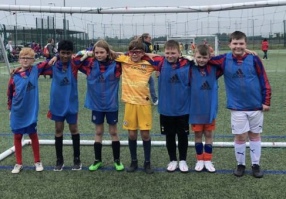 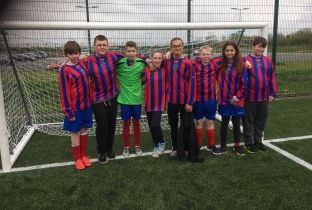 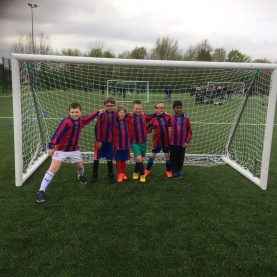 kind donors who have supported us 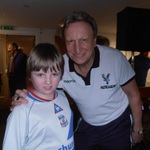 guests of other clubs

A football club for young people with special needs and disabilities.​ 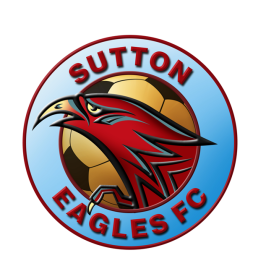 Sessions are held on Saturdays during term time only.

Our sessions are held at:
Pulse Health and Fitness Centre

Get social with us.